IPA has signed an appeal concerning establishment of visa free travel between the UE and the EaP countries.

Members of the Coalition for the European Continent Undivided by Visa Barriers has called upon the leaders of the European Union and Eastern Partnership (EaP) states to reiterate their pledge to establish visa free travel between EU and EaP countries and to commit to do so as soon as the technical criteria are met. The Institute of Public Affairs is one of the signatories of the appeal.

Declaration, launching a Coalition for the European Continent Undivided by Visa Barriers was signed on 26 November 2010 by non-governmental organisations engaged in the process of strengthening cooperation between Eastern European countries and the EU. An appeal on establishment visa free travel was signed on 15 September 2011 by institutions participating in the Coalition. It is addressed to the leaders of the EU and EaP states gathered at the Eastern Partnership summit in Warsaw on 29th - 30th of September 2011.

Signatories of the appeal indicate that full visa liberalization will support mobility of the citizens from the EaP countries, developing people - to - people contact and business cooperation.  What is more, visa-free regime will contribute to civil society promotion as well as strengthening cultural ties between the EU and the EaP.

The Coalition call on the EU to remove the wording of “as a long-term goal” as concerns visa liberalisation from all the relevant documents to be signed soon including drafts of negotiated Association Agreements with Ukraine and Moldova, as well as Visa Facilitation Agreements with Armenia and Azerbaijan. There is no justification for postponing visa liberalisation for an indefinite future once the technical conditions are met.

Another actions taken by IPA within the visa policy >>>> 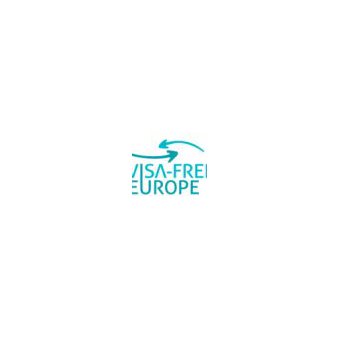