As show the research results of Agnieszka Łada just published by the German think tank DGAP.


The Lisbon Treaty greatly expanded the role of the European Parliament in deci­sion-making processes in the European Union. In the past few years the German Bundestag has also gained importance in European matters, specifically following recent decisions by the Federal Constitutional Court and the resolutions on Euro­zone reforms. In order to carry out their parliamentary duties in an interconnected system like the European Union, delegates of both national parliaments and the EP require knowledge of the overlaps between European politics at the EU and national levels. Exchange and cooperation between delegates of the Bundestag and members of the European Parliament are growing increasingly important. But today there is still the impression that European and national parliaments are moving in two separate orbits. Staffers that work closely with MPs in Berlin and Strasbourg, as well as in Brussels, should function as a link between orbits. How­ever, the current level of exchange and coordination does not sufficiently connect the national and European parliamentary arenas with one another. The increasing Europeanization of politics at the national level, specifically over the course of the crisis in the economic union, requires both sides to take the mutual interdependen­cies more seriously. The autumn Bundestag elections, as well as the European elec­tions in May 2014, provide the chance to implement necessary changes.

Agnieszka Łada was a visiting scholar at the German Council for Foreign Relations in January and May 2013 as a DAAD scholarship holder.

The full text in German can be download here 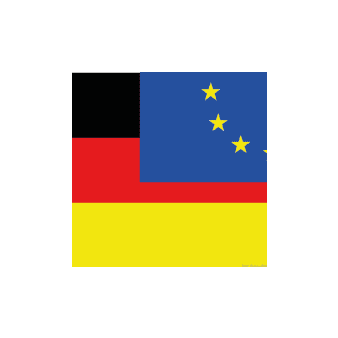