Germans mainly associate Poland with everyday life – good Polish workers, beautiful landscapes, and … thefts. Although German society has taken notice of the  good situation of the Polish economy and growing German investment in Poland, in many fields German opinions on how the Polish state works are not satisfactory.

More often than in previous years the Germans see Poles as friendly, modern or enterprising. They see Russia in quite a different light. In German eyes Russia is a country with major democracy deficits, they commonly associate Russia with alcohol. Germans’ opinions concerning Russians are much more negative than those concerning the Poles.
The German perception of Poland and Russia described in the report is based on an opinion survey conducted by the Institute of Public Affairs and the Bertelsmann Foundation in the spring of 2013. By analyzing its results the authors describe changes that have occurred in German society’s perceptions of Poland and the Poles in recent years. They also compare Germans’ views of Poland and Russia. Finally, they try to show what sort of steps and activities should be taken to improve Poland’s and Poles’ image in Germany.

Read the main conclusions of the study in English >>> 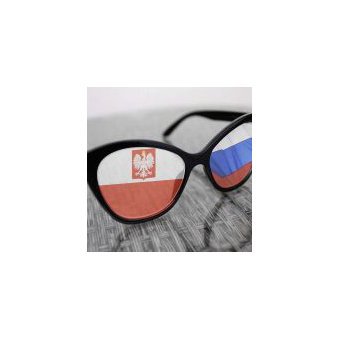 Time for Africa? – debate at the IPA