"Travelling without passport and humiliating controls lasting for hours” that’s one of many arguments for integration of Poland in the European Union to turn up at the workshop of The Institute of Public Affairs “The EU - Let’s take a closer look!”. Arguments on the benefits of the EU were clearly prevailing but bitter words of critique were to be heard too. 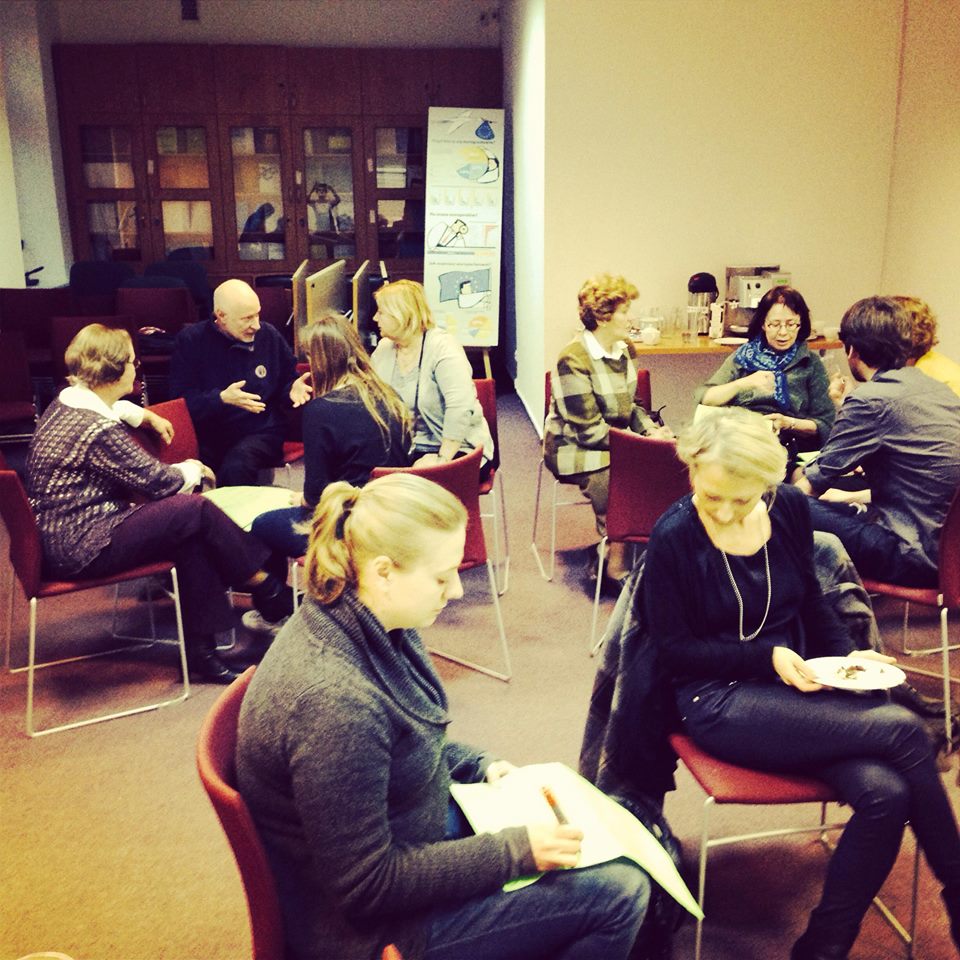 The meeting on 17th of march 2014 was attended by 15 people interested in topics related to the EU. The Institute hosted a mixed group of high school and college students, listeners attending the “University of the Third Age” and media representatives: determined supporters of the EU on the one hand and critics on the other. The participants were not bitterly fighting for arguments – positive aspects of European Integration came decisively easier to their minds. Apart from making travelling easier attendees of the workshop were mentioning the possibilities to legally find work abroad, studying at European universities and the fact that thanks to the opening of borders, negative stereotypes – both concerning Poles and the way other nations are perceived in Poland - are vanishing. Though clearly on the defensive, arguments questioning some aspects of European integration were to be found as well. Some of the attendees observed the phenomenon of so called “Euro orphans” – children who are raised only by a single-parent or staying with the grandparents because their parents decided to emigrate to find work. It was further mentioned in the discussion that the EU is a huge “bureaucratic apparatus” and that some are profiting of way to high payments and privileges. In view of the current crisis in EU-Russian relations the participants stated if the EU is a sufficiently strong organisation to guarantee the security of its members.
Last but not least the question of how to raise wider interest among Poles in the upcoming elections to the European Parliament could not be ignored. Given the close date of the elections in May participants reflected on how to prevent the extremely low turnout of past elections.

Video material from the meeting (in Polish only) 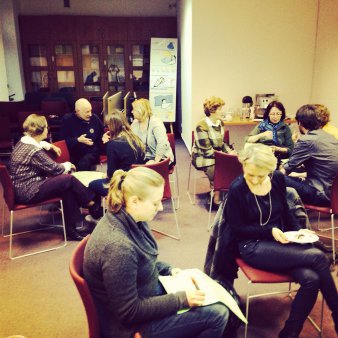