Agnieszka Łada became a chairperson of the PASOS Board of Directors

Dr. Agnieszka Łada, Head of the European Programme of IPA was elected a Chair of the Board of Directors of PASOS – Policy Association for an Open Society.

PASOS is a network of 50 independent think-tanks spanning more than 27 countries in Europe and Central Asia. PASOS aims to promote and protect democracy, human rights and open society values - including the rule of law, good governance, and economic and social development - by supporting civil society organisations.

‘Acting as Chair of the Board of Directors of such rapidly developing network as PASOS is a great honor, but also a big challenge, because we set ourselves ever more ambitious goals. I would like to thank my friends from the member organizations for their trust’ said Agnieszka Łada after the election.

Members of PASOS gathered together at the end of November in Warsaw on PASOS General Assembly and annual PASOS conference, this year organized by the IPA as “Democracy, Partnership, Enlargement”. Participants of the conference discussed on the issues of democracy, EU neighbourhood policy and EU enlargement. It provided an opportunity to exchange views among experts and officials from the region.
Agnieszka Łada joined PASOS Board of Directors last year. As a new Chair she will be responsible for coordinating the work of the board, that undertakes key decisions of the network, representing the network together with the Executive Director and regularly contacting the PASOS Secretariat. ‘In the upcoming months the crucial task for PASOS is to strengthen cooperation between its members, attracting new organizations from the regions, that are least represented in the network such as Central Asia, and the ongoing work on the quality of recommendations, with which we want to reach decision-makers’ stressed Łada. 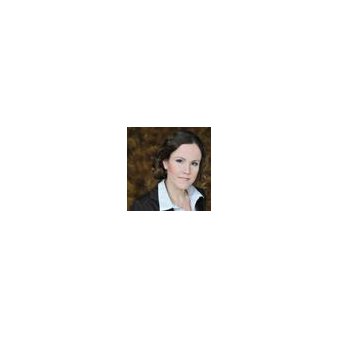