Krzysztof Lisek, Polish Member of the European Parliament took part in the debate, arranged by the Institute of the Public Affairs and Wroclaw’s Willy Brandt Centre. The debate took place on April 21. One of the participants was Elżbieta Kaca, IPA’s expert.

During the debate, the following issues were discussed: development of the Eastern Partnership during Polish presidency and the UE’s security policy. Since the Treaty of Lisbon was approved, every government in charge for the rotating presidency, has a limited possibility of influencing  UE’s foreign policy agenda by his own.

The Polish government will have no choice but to cooperate with Catherine Ashton, current High Representative for Foreign Affairs and Security Policy of  the whole UE.  And to urgent issues are many such as the development of Eastern Partnership (i.e. shaping the relations with Belarus), forming professional military units and strengthen the cooperation between UE and NATO. Polish diplomacy in the coming months should prepare to make a great effort to convince other European countries to support Polish initiatives.

Programme of the meeting 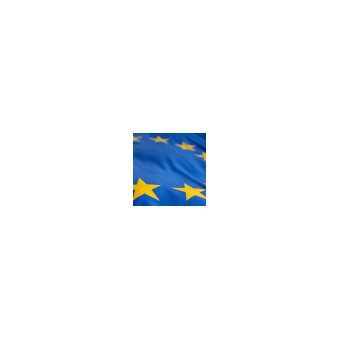 The Institute of Public Affairs and the Embassy of Switzerland in Poland invites to two public lectures of the renowned Swiss political scientist and author Prof. Dr. Wolf Linder on Swiss Direct Democracy: A Model for Democratization or a Case sui generis