Domestic challenges in Ukraine: implications for the EU

At the 28th of October a discussion panel on EU-Ukrainian relations after Eastern Partnership Vilnius summit was held in the Institute of Public Affairs. In German-Polish cooperation a policy paper on Ukraine with regard to the Eastern.

Partnership and the EU-Ukrainian association agreement was written by Grzegorz Gromadzki and Susan Stewart and briefly presented and discussed by the authors and fellow experts on the topic of Ukraine in the Institute of Public Affairs in Warsaw.
The discussion touched mainly the topic of how to strengthen democratic structures in Ukraine especially regarding the upcoming elections in Ukraine in 2015 and the EU’s responsibility to start a clear and deep engagement e.g. in the form of already starting election observing projects to guarantee spreading European values.
Differences of opinions were seen in the question if the EU should sign the EU-Ukrainian association agreement, but the majority agreed on the fact that at least a minimum of requirements (especially concerning civil rights) has to be fulfilled to not send wrong signs to the Ukrainian government and society.
Ukraine, so the panel’s opinion, should come closer to Europe to strengthen equal and democratic structures and to give especially its citizens a long-term perspective.
All this should be achieved on a European level but as the participants declared first steps toward these cooperation should be made on a Polish-German basis to simplify the unification process of opinions. 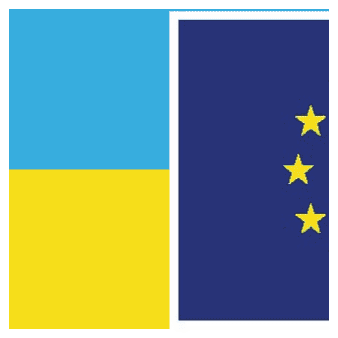 Tadeusz Mazowiecki has passed away