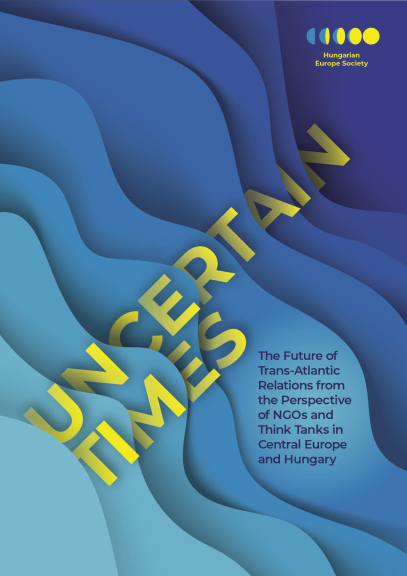 The future of Central Europe inside the European Union and globally


In today’s discussions in Brussels, Berlin and Washington concerning the EU’s role in shaping the future of international order, Central Europe is more often perceived as part of the problem and not part of the solution. The reason for this is democratic backsliding in key countries of the region, such as Poland and Hungary. While the authoritarian drift of Hungary has been happening for over a decade, for Poland this is a much rapid change, from poster boy of successful democratization catalyzed by the EU accession to not just European but global leader of dismantling democratic institution following the victory of nativist and populist Law and Justice party in 2015. I have tried to analyze the reasons and consequences of this U-turn elsewhere. In what follows I will focus on the current stay of play as regards Poland’s future within the EU, which I think will largely impede or enhance (depending on the adopted future scenarios) the EU’s global impact on the future of international order.