Which lessons from Eastern Europe could be drawn for the Chinese reform process?

Jacek Kucharczyk, President of the IPA Executive Board was invited to participate in the International Workshop “Eastern Europe Transition and EU-Russia Relationship” in Shanghai.


He delivered a presentation titled “Central & Eastern Europe Transition & Foreign Affairs: the case of Poland”. The presentation of political and economic changes in Poland after 1989 provided an in-depth overview of the Polish road to democracy and a free market. It also showed the influence of Central and Eastern Europe’s internal transition on their foreign affairs.

The workshop was focused on the ten states that have joined the EU in 2004 and 2007. Participants discussed transitions in Eastern European counties in the fields of politics and economy.

The whole discussion was put into a global and comparative context. Countries in Latin America, Asia and Africa are also witnessing political and economic transformations of various degrees. Comparisons between the transition in Eastern European and Asian/Latin American countries appear to be helpful not only for further reflections on the Eastern European, but also on the Chinese situation.

The workshop was organized by the Friedrich-Ebert-Stiftung (FES) in China and East China Normal University on 15-16 June. 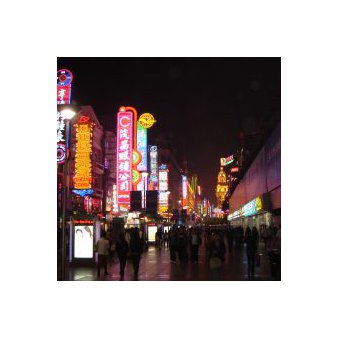