Time for Africa? – debate at the IPA

During the debate at the IPA “Time for Africa?” we discussed the issue how the “continent of lost hope” can again become a “continent of hope” and what is Poland’s role in this process.

“Polish bilateral aid for Africa amounts to approximately 2 million euros a year. This is not an amount, which changes the African continent or even a specific country, but Polish projects can change this selectively, helping a concrete group of people”, said Minister Katarzyna Pełczyńska-Nałęczduring the debate.
A lot of African countries develop dynamically. Even if Africa is still the continent with the lowest GDP per capita, it made a leap when it comes to the decrease of people living below the poverty line. As Minister Pełczyńska-Nałęcz said at the meeting, the next two decades are expected to further reduce poverty. “In this context development aid plays its role, but the most important is the economic development”, which Africa especially owes to China.
Referring to Poland’s involvement in Africa, the Minister presented the biggest Polish aid project in Africa, called „rwandyjskie Laski”, a school for blind children. Its founding was financially supported by the Polish Ministry of Foreign Affairs. At present it’s the only school for blind children in Ruanda. However, we cannot always talk in terms of success. The Minister emphasized the risk of aid activities in Africa: lack of democracy in many countries, corruption (eg. in Kenya) as well as the state’s possibility to withdraw from areas, in which aid is given.
“The perception of Africa is changing, but in Poland this takes a lot of time and effort, stressed Dominik Kopiński from the Polish Centre for African Studies. “We are still at the very beginning”, he said. In his opinion the future of Africa’s development looks very promising. He mentioned estimations of the International Monetary Fund, according to which 6 out of 10 most rapidly developing countries in the world, are located in Africa. However, he emphasized that Africa is not a monolith. There are also countries, which at present don’t have any development prospects.
“We will soon hear about spectacular Polish investments in Africa”, announced Tomasz Ostaszewicz from the Polish Ministry of Economy. He presented the program “Go Africa”, which shall serve the expansion of Polish companies on the African market. The program has a clear aim: a twofold increase of the Polish export on the African continent. The first step was a trip of the Polish Prime Minister Tusk to Nigeria, accompanied by a large delegation of Polish companies. Now the Polish Prime Minister plans a trip to RSA.
Mirosław Sycz from the Polish Ministry of Foreign Affairs talked about the necessity to include Africa in the global development cooperation. He mentioned examples of active Polish companies. One of them started on the Ethiopian IT-market. Besides, he talked about the important role of NGOs.
Robert Zduńczyk, who founded one of those organisations called Poland- East AfricanEconomic Foundation (Fundacja Ekonomiczna Polska-Afryka Wschodnia), is convinced that Africa could be a step stone for Poland’s economic growth. Yet he called upon to first think about what Poland intends to achieve in Africa. From his point of view, Africa is changing radically. Education is one of the most important values for African societies and cell phones reduce the problem of isolation and lack of access to information. “Africa needs a partner today”, he said. An example of successful involvement in Africacould be Turkey, which expands development aid, as well as trade relations (Turkey has three times more embassies in Africa than Poland).


The meeting took place at the IPA in the framework of the project  “The current status of the implementation of international/bilateral trade regimes with ODA recipients in the new EU Member states”. The project is realized in 9 EU member states thanks to the financial support of the European Commission. 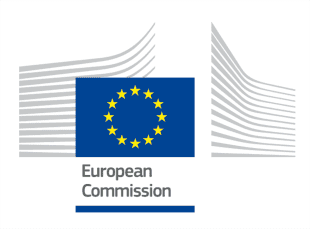 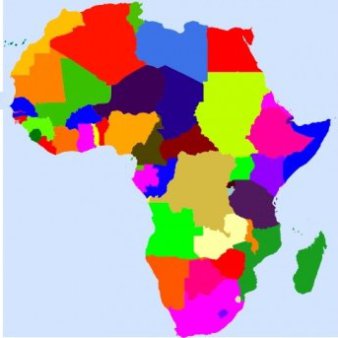 Presentation of the report ‘EEAS and national diplomacies