The Polish Elections and Beyond. Article by Dr Jacek Kucharczyk on the website of the European office of the Heinrich Böll Foundation

On 9 October Polish voters re-elected the moderate centre-right party Civic Platform (member of EPP family) to lead Poland for the next four years. For the first time since the first fully democratic parliamentary elections in 1991 Poland will have the same ruling coalition and the same prime minister in office for the second term in a row.


This result is a personal triumph of PM Donald Tusk, who almost two years ago announced that he would lead his party to win parliamentary elections for the second time, a political feat that no-one in Poland had managed to perform before him. read article >>> 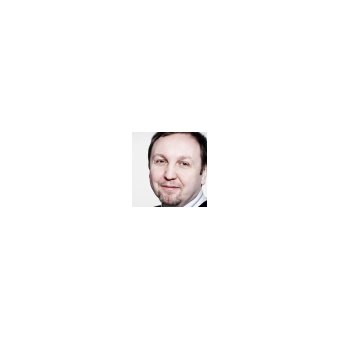