The next historical breakthrough?

On Sunday the 8th of September regional elections in the 80 Federal districts of Russia took place. In Moscow we have witnessed a political fight for a position of city mayor. Sergey Sobyanin  from the ruling United Russia party has won the election, defeating  among others the opposing candidate Alexey Navalny.

Since the beginning, Navalny was doomed to failure and few weeks before the elections it was estimated that he would get no more than a few percent. On the other hand, Sergey Sobyanin  was  a certain first-round  ballot winner, with a social support highly exceeding 50%. Eventually, as it was predicted,  Sobyanin has won in the first round, but with visibly smaller support, hardly surpassing  50% threshold. A the same time, Navalny achieved 27% of the votes. Was that suprising? Not completely. The result of the elections showed once again what we already wrote in our report Historical Breakthrough. The Rulers and the Ruled in Today’s Russia:  there is currently no united Russian society. We see a growing group of people, that stays in opposition to the current social contract represented by Vladimir Putin and his milieu. This group has once again presented his political views not only in Moscow, but also in Yekaterinburg – where Yevgeny Roizman  became the new mayor after winning over the candidate of United Russia – Yakov Sylyn.

Nevertheless,  representatives of this group, which is mainly made up of the inhabitants of the biggest postindustrial cities, remain the minority in the Russian society. This gives Vladimir Putin and United Russia the chance to keep their strong position in the country.

If you are interested in the question what today’s Russian society looks like, whom people from all corners of Russia are supporting and why – we would like to suggest you reading our report  Historical Breakthrough. The Rulers and the Ruled in Today’s Russia which still remains up-to- date. 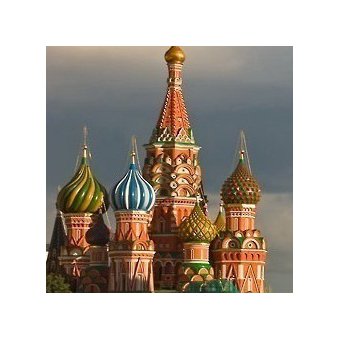