EU should send a special envoy to Ukraine and set up a situation room there: PASOS Board of Directors and its members issued a statement, condemning authorities’use of force against protesters, journalists and observers.


On January 24th PASOS Board of Directors and its members in Ukraine and elsewhere in the region addressed a letter to the European Commission, the European Parliament and the Council of Europe, calling on them to press the Ukrainian authorities to investigate disappearances, deaths and abductions of protesters, withdraw the draconian anti-NGO legislation and engage in a genuine dialogue with civil society. PASOS reiterates its position, expressed in a statement of December 4th, supporting activities guaranteeing freedom of assembly and conducive to Ukraine’s European integration. 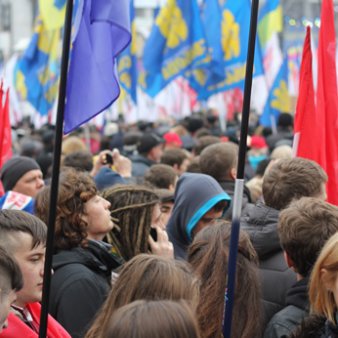