Opinion poll results The East is better than Home – Russians on Russia, Poland and Germany available at IPAs website

“Almost half of examined Russians believe that Russian Federation does not care about its own citizens, and 80% of them see corruption as a common problem among Russian officials” – show the results of the Institutes of Public Affairs opinion survey realised in colaboration with the Foundation for Polish – German Cooperation.


In the research report you will find information regarding Russians’ perception of their own country as well as their opinion about Germany and Poland and assessment of bilateral Russian-Polish and Russian-German relations.

The opinion poll was realized in the framework of the project “Perception of Poland and Germany in Russia” in November 2011 by Lewada Center among representative group of Russian citizens.

The project was conducted in cooperation with Foundation for Polish - German Cooperation and with financial support of the Polish Ministry of Foreign Affairs. 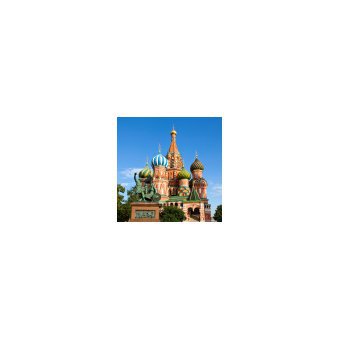 The East is better than Home – Russians on Russia, Poland and Germany – Presentation of Research Results