On strengthening civil society at the European Forum Alpbach in Austria

Every year, representatives of science, politics, business and culture and hundreds of young scholars and grantees from Europe and beyond meet in a picturesque mountain village located in the Austrian Alps for an interdisciplinary exchange of ideas. The European Forum Alpbach was founded 77 years ago, in 1945, with the intention of strengthening and rebuilding Europe from the ashes of World War II - through dialogue and intergenerational cooperation.


This year, the Forum took place from 21 August to 2 September under the motto NEW EUROPE. It was designed around four thematic tracks - Securing Europe's Future in a Globalised World, Financing Europe's Future, Climate Opportunity, The Future of Democracy and the Rule of Law in Europe. Its aim was to initiate discussion on how to strengthen and rebuild a continent shaken by pandemics, war and the climate crisis. By enabling people from all corners, sectors of society and generations to meet and debate inspiring ideas, it was intended to stimulate action for a strong and democratic Europe.

Filip Pazderski, Head of the IPA Democracy and Civil Society Programme, participated in one of the Forum's expert meetings (so-called retreats), where international experts work in small, individual groups on the most pressing issues of our time. The aim of the 3-day meeting, entitled 'Building a European Civics Space', was to reflect on solutions to the problem of limiting civic space in European Union Member States. Its participants developed realistic ideas on how civil societies from individual countries can better work together to enhance the protection of civic space across the community, especially in defective or declining democracies. They identified common goals and values and developed a roadmap with concrete action points for formulating a European policy on strengthening civic space. The meeting was a prelude to further mutual action. 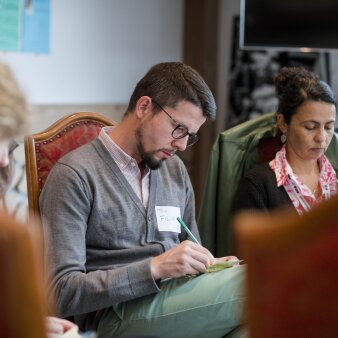 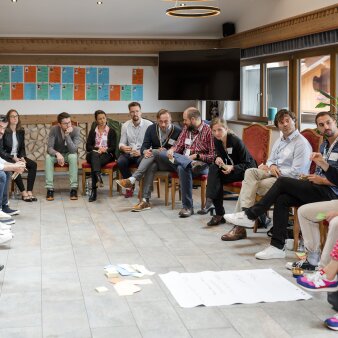 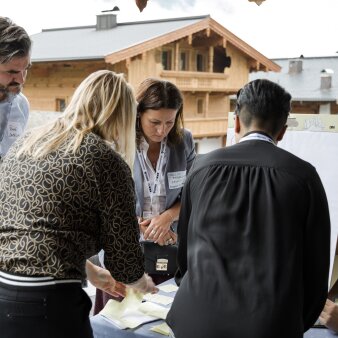 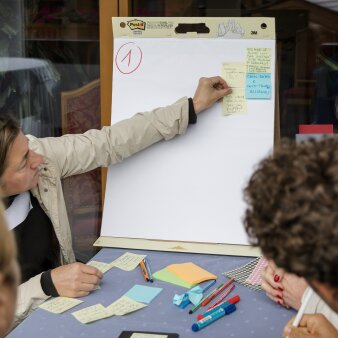 Is the EU Too Soft on Hungary?