Al Jazeera has already finished series of programmes about Poland for the Arab world. IPA’s experts took part in the documentary. 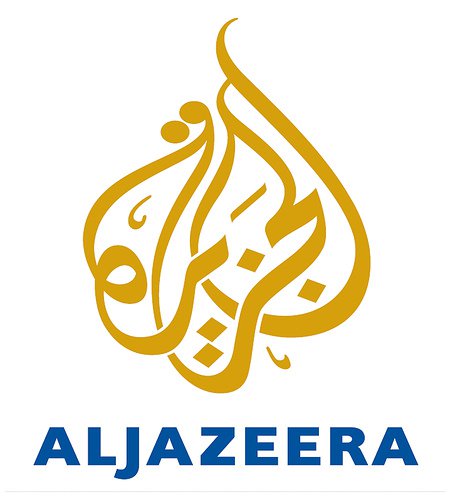 Last autumn IPA’s experts hosted journalists and analysts from Arabic television. During the meeting the discussion concentrated on Polish transformation experience.  IPA’s analysts also gave couple of interviews for programmes about Poland that Al Jazeera prepared. Currently, the series is already broadcasted in Arabic language, soon its English version will be released in Al Jazeera International.
Guests from Qatari television came to Poland due to a cooperation of TV station and Polish Ministry of Foreign Affairs. As the Ministry announces: „Qatari television, Al Jazeera, which is watched by 8 million viewers in Arab world, has on 17th March begun broadcasting series of programmes regarding Poland. (…) Al Jazeera will promote in countries of North Africa and Near East experiences of Polish transformation as a source of knowledge and inspiration for democratic movements.
Our country is the first one which was given a whole series of documentaries by the station. Eight half-hour episodes will present the newest history of Poland and its present. Episodes will concentrate on: Polish peaceful political transformation, the constitution of Poland, dealing with the previous political system, the role of media in implementing democracy.

The series will end with an interview with former Polish President, Lech Wałęsa 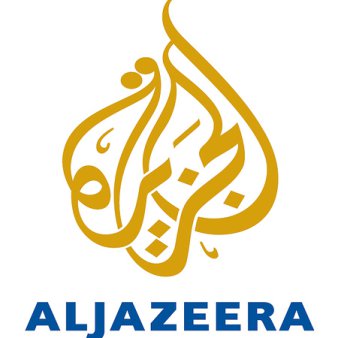 IPA invites you to apply for a Future EU Leaders Academy