Interview: Poland and the EU: two-speed Europe would undermine the achievements of enlargement

May 1, 2017 marks 13 years since Poland and other central European states joined the European Union. What has become of the hopes and aspirations in recent years? Dr Jacek Kucharczyk and dr Agnieszka Lada have been interviewed by Bertelsmann Stiftung Flashlight on the occasion of 13th anniversary of Poland's EU accession.

The so-called “Big Bang Enlargement” was hailed as a milestone towards the overcoming of the cold-war division of Europe and the fulfilment of Central Europeans’ aspirations to return to Europe after the fall of communism in the region in 1989. Despite many doubts and concerns about the readiness of prospective members to accept the responsibilities  ensuing from membership, Germany’s support was crucial for the finalization of the enlargement negotiations and making enlargement a success. Thirteen years later, the division into old and new members seems to be fading away, but the European policy-crisis and radical political turn in Poland following the 2015 presidential and parliamentary elections give ground to new questions about the sustainability of the post-2014 status quo.

With its dynamic economic development, successful absorption of structural funds and record high societal support for EU membership, Poland has often been called the “best student in the class” of the 2004-2007 enlargement. Poland’s successful integration was acknowledged with the appointments of Poles to key jobs in European institutions, such as the President of the European Parliament (Jerzy Buzek) and the President of the European Council (Donald Tusk). Following the 2015 political turn in Poland, we can hear a different narrative coming from Warsaw, one where Poland wants the EU to become a “Europe of nations,” which can be understood as a step back in the process of integration. What has happened with the euro-enthusiastic Poles, our experts are asked.

Read the whole interview: Poland and the EU:  two-speed Europe would undermine the achievements of enlargement http://www.bertelsmann-stiftung.de/en/publications/publication/did/flashlight-poland-and-the-eu-english/ 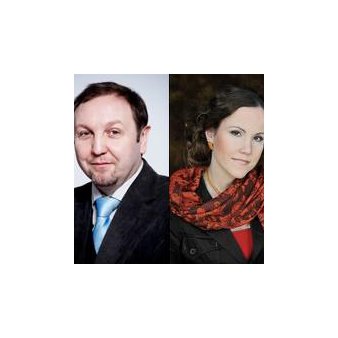 Debate report: Escaping the Escape - Europe and the Refugee Crisis