How to raise girls and shape the ambitions of young women?

Recently, a statistic has been circulating stating that by age 6; roughly the age when children begin school, girls and boys both begin to view boys as the more intelligent gender.  Compare this with the fact that at age 5 girls believed themselves to be as intelligent as boys.  What can be done in order to raise girls to believe in themselves and their abilities?  It was with this thought in mind that this event was organized.

Thursday, March 23rd roughly 150 likeminded individuals gathered at the Swedish Embassy for a night of discussion and speeches on how to raise ambitious girls.  The night started off with speeches from women who have successfully navigated university and challenging fields, such as medicine and politics.  These women shared their stories on the challenges they faced and who helped to guide them along the way (mentors are important!). 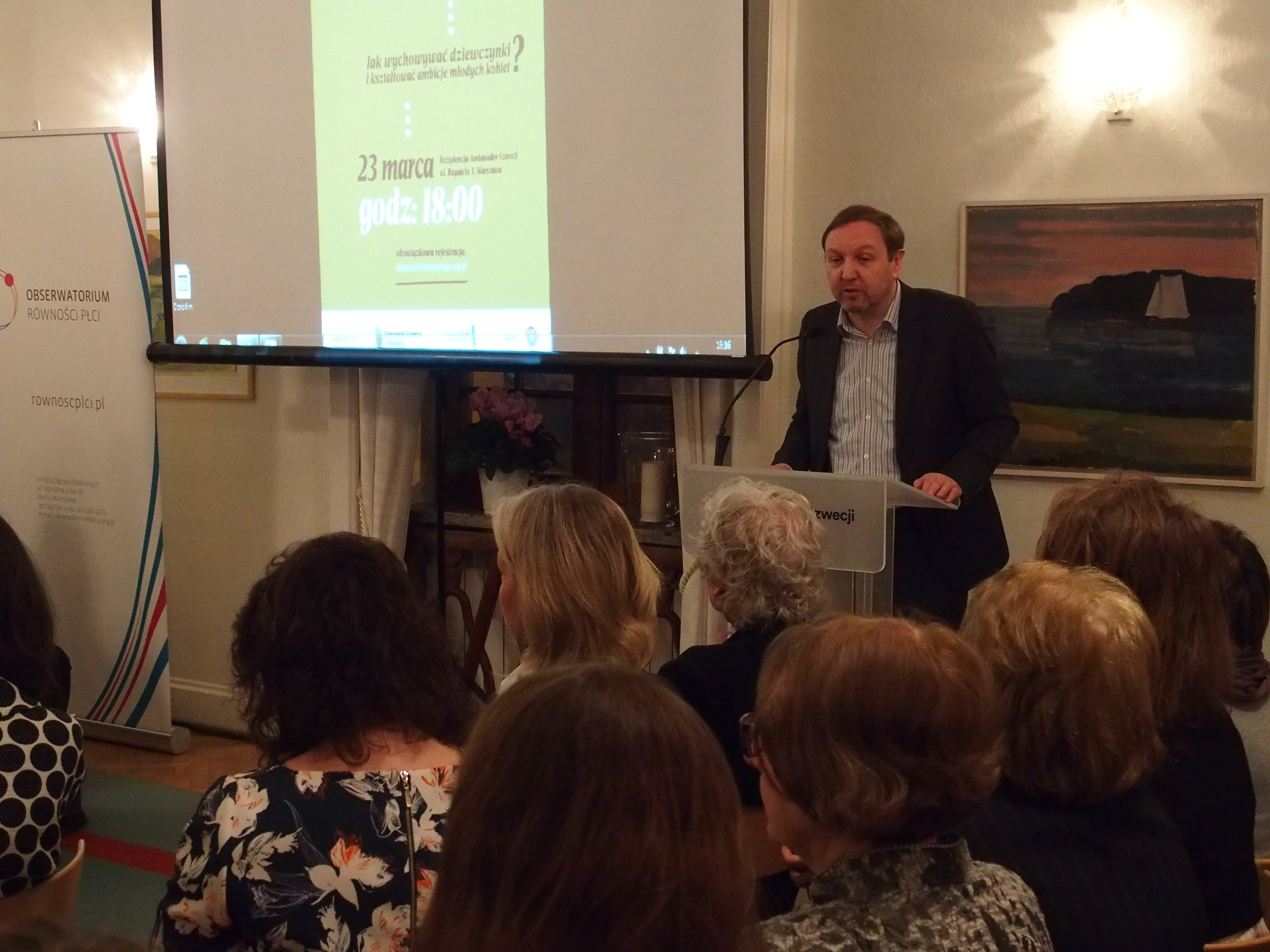 After the speeches from the successful, ambitious women, the audience had the opportunity to share their stories and experiences with raising their daughters in our patriarchal society.  A running theme of this portion of the evening was the early expectations that boys and girls conform to preconceived and traditional gender roles, such as gendered colors (pink for girls, blue for boys), what girls and boys are supposed to like (dolls for girls, cars for boys), and so on and how this effects how children perceive themselves.

While the majority of the audience consisted of women, there were fathers present as well.  The fathers brought an interesting perspective to the forum that was much needed, since both fathers and mothers raise their children.  One of the fathers brought up the concern that while we are raising our daughters as ambitious feminists, we are not raising our sons in the same way.  It is important to bring both men and women to the table in this task in order to create a more equitable society in which both genders can thrive.

All in all, it was a very productive evening during which a variety of matters regarding raising ambitious girls was discussed.  Everyone was very engaged in the topics, making it a wonderfully informative and interesting event.  Thanks to the Swedish Embassy for their cooperation – we couldn’t have done it without them! 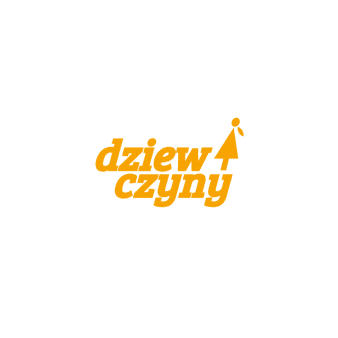