On November 18, 2019, experts from the "Don't GIG up!" Project met in Berlin to review themes at stake relevant for gig work via on-line platforms in Europe and put forward proposals of measures to better protect the rights and interests of platform workers.


During the meeting, among others, controversies regarding the status of platform workers (employment vs. self-employment),  the right to collective bargaining, as well as provisions regarding personal data (i.e. also data on platform worker activity, which may be processed to determine the assignment of orders or the termination of cooperation by the platform).

Dominik Owczarek, Director of the Social Policy Programme of the Institute of Public Affairs presented an overview of trade union strategies in the countries covered by the project (France, Spain, Germany, Poland, Sweden, Italy) towards organizing and providing work via digital platforms.

The meeting identified the following themes at stake: extension of employee protection, union strategies, the distinction between self-employment and employment, tax avoidance, the relationship between price (for service) and employee remuneration (for service). Referring to them, the meeting participants created a preliminary list of policy proposals. They will be the starting point for developing recommendations and guidelines for public authorities and trade unions.

The "Don’t GIG up" project is co-financed by the European Commission. The project leader is the Brodolini Foundation from Rome. The goal of the project is to identify measures to  protect the rights and interests of platform workers on the labour market. 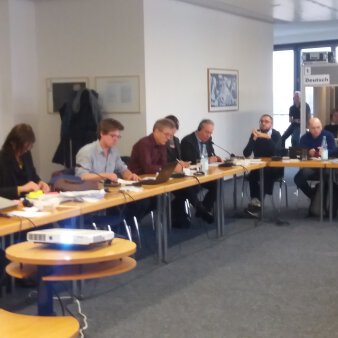 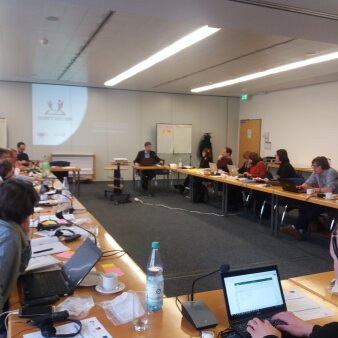 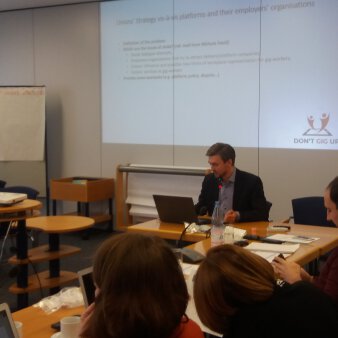 ‘Cruder than the Communists’: Polish TV goes all out for rightwing vote

As An Election Nears In Poland, Church And State Are A Popular Combination
Subscribe newsletter
Newsletter