Jacek Kucharczyk, President of the IPA Executive Board, writes about the challenges of the Polish presidency. The article was published on governmentgazette.eu.

1 July this year Poland will take the European hot seat as it enters into the seventh year of its EU membership. The challenges it faces are as formidable as the expectations from Brussels and other Member States are high. Neither is the Polish EU agenda lacking in ambition: it embraces both tackling the financial crisis and economic reform as well as crucial policy issues in the field of EU external relations.

As the global financial crisis looms over Europe, the EU is still groping for exit. Strong leadership and new ideas are needed not only to overcome immediate threats to the European financial architecture but also to make sure that regaining stability will not be followed by economic stagnation. This challenge is well understood in Warsaw, which has announced that the first priority of the Polish presidency will be to ensure the prospects for long-term growth through deepening of the European internal market. 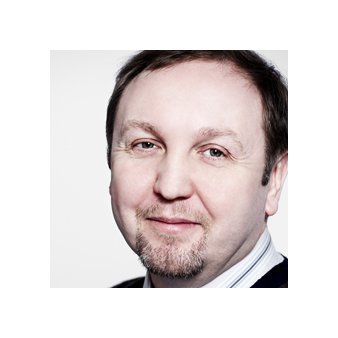 The Eastern Partnership - results and prospects