“2011 was a year of challenges and tests for Poland. The government in Warsaw had to cope with holding the Presidency of the EU for the first time since joining the Union".

"Poland proposed an ambitious agenda for the period of its EU Presidency, which it would have to implement at the same time as holding its own national elections. The end result was success for the Polish government: it not only won the elections but also served a positive and professional term as President of the Council – write dr. Agnieszka Łada, Head of the European Programm in the IPA and Christian Schmitz, director of the Warsaw’s Office of the Konrad Adenauer Foundation. 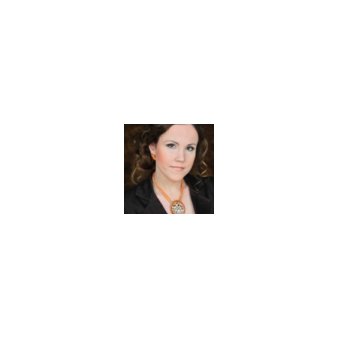