Do Gender Quotas in Politics Work?

The right to vote was given to Polish women in 1918 when Poland regained sovereignty after the First World War. This was a huge success for the Polish suffrage movement (consider France only allowed female suffrage in 1944) which had convinced politicians that for democracy to prosper, women must be equal partners in rebuilding the country - Małgorzata Druciarek and Aleksandra Niżyńska write about women’s participation in the electoral process.

Ninety years after this triumph, after women’s engagement in World War II and the fight for freedom under the communist regime, the question of women’s participation in the electoral process has come up again in public debate.


In 2009, the Polish Women’s Congress gathered thousands of women to share their discontent over the underrepresentation of women in Polish politics. They proposed an introduction of parity on electoral lists, guaranteeing half of all positions to women. At that time female MPs constituted only one fifth of the Polish Lower House of Parliament (Sejm) and no more than 15 percent of its Upper House (Senat). It was far below the expectations of Polish society, which supported the idea of bringing women’s voices into public debate.

After a series of political games and parliamentary intrigues, the desired parity (50 percent of female and male candidates) did not happen. Nevertheless the idea of equalizing political chances for women and men as electoral candidates remained important for women’s NGOs. Thanks to their determination and political skills, a 35 percent gender quota was introduced. The new Electoral Code of 2011 guaranteed both women and men at least 35 percent of positions on the electoral lists. If an electoral committee did not fulfill this requirement, the list would not be registered. The sanction turned out to be effective, since the number of female candidates to the Lower House of Parliament doubled in comparison to previous elections in 2007, exceeding 40 percent of positions on all electoral lists. However, the electoral result of women in 2011 was not as impressive. Currently, almost one quarter of all MPs of the Lower House of Parliament are female politicians. This means that the increase of women in Sejm amounted to only 4 percentage points since the last elections in 2007. 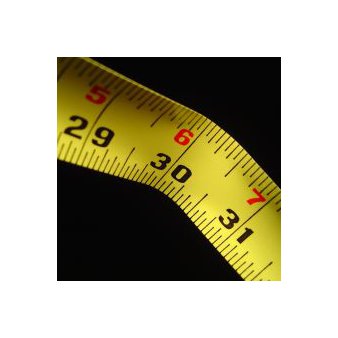 Egyptian researchers on training at the IPA