The conclusions of the EU Council, which adoption was recommended by the Institute of Public Affairs will be discussed at meetings of representatives from all member states (working groups) in the next two weeks.


The document includes provisions proposed by the Institute in its expertise  and during the consultation, when a draft version of text was prepared.

The content of the document was presented to participants of the international conference in Bydgoszcz: "Volunteers for Democracy" Recommendations from social representatives and local authorities” byDr. Agnieszka Łada, Head of European Programme, Institute of Public Affairs. The content of the conclusions on which the member states are currently debating, emphasizes the role of volunteering in the development of European identity and civic participation and its importance in promoting the values ​​of the EU beyond her borders. According to remarks of Agnieszka Łada, the citizens of the European Union’s neighboring countries can fully and easily benefit from the offer of voluntary programs, only if the visa - free regime will be introduced. The importance of volunteering as a factor of the European Union - Eastern partners’ approximation was discussed by Filip Pazderski from The Institute of Public Affairs, chairing one of the workshops during the conference.

The Instituteof Public Affairs has long been involved in the topic of volunteering in the context of building a common Europe. In 2010 the IPA’s analysts prepared an expertise, commissioned by the Ministry of Foreign Affairs, which pointed the Polish EU presidency as a chance to exploit the European Year of Volunteering (which is overlapping with the Polish EU presidency). What is more, the adoption of Council Conclusions regarding volunteering was recommended. The current progress on this document allows to hope that the document will be adopted at the Council’s meeting on 3rd of October. IPA’s requirements are contained in the document.

On volunteering we have published recently: 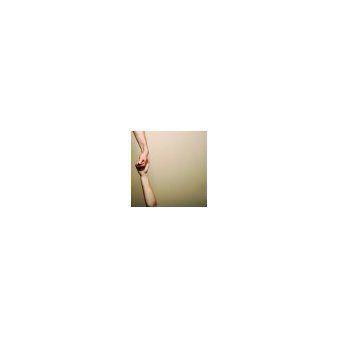 Poland: Walking the Tightrope of a Post-Lisbon Presidency