Conference: "Sejm and Senate in the European Union" 13th December 2010

A year after the Lisbon Treaty entered into force and six months before Polish Presidency in the EU Council the Institute of Public Affairs invites you to a conference, on which we will discuss the role of Sejm and Senate in Polish European policy. Particular attention will be given to parliamentary dimension of Polish Presidency. We will discuss the so far preparations to it and the issue of cooperation between the parliament and the government. We will also talk about the process of adaptation of National Parliaments in the EU to the Lisbon Treaty reform. 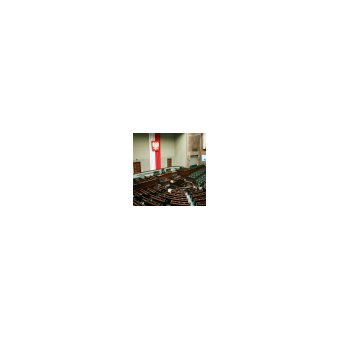