Anti-crisis act and what next? – debate note

Institute of Public Affairs has  organized a debate on the influence of economic crisis on industrial relations and social dialogue in Poland on 26 April in the Centre of Social Partnership “Dialogue” . The event was a part of the project The economic crisis impact on Industrial relations national systems: Policy responses as key recovery tools implemented in cooperation with the Center for Economic Development in Sofia.

The debate coincided with public discussion on the shape of labour law provisions which has been prompted by the expiry of The Act on Alleviation of Economic Crisis Effects on Employees and Employers (the so called: Anti-crisis Act) in 2011. This Act was a reaction to forecasted economic crisis in Poland and was an effect of social dialogue between social partners and the government. Introduced in August 2009, it liberalized the Polish Labour Code in following aspects: delimitation of the number of temporary contracts in the period of 24 months, companies had the possibility to reduce the contractual working time by up to 50% over a period of up to six months, the reference period for calculating working time has been increased from four to 12 months, and a 24-hour work cycle of flexible working hours has been introduced.

The debate opened by Danuta Pławecka, Executive Director of Institute of Public  Affairs, started the first part of the meeting, which consisted of three presentations by industrial relations and social dialogue experts. Jan Czarzasty, PhD, the main project expert, presented an  introduction to the context and goals of the international project. The following presentations of prof. Jerzy Wratny and Dariusz Zalewski, PhD elaborated on the issue of fixed-term contracts in Poland from legal and sociological points of view.

The debate – moderated by Dominik Owczarek – consisted of two main parts: a diagnosis of functioning of the ‘Anti-crisis Act’ and discussion on further solutions in labour law. Although the assessment of the Act varied  - panellists pointed to the small number of companies in crisis that used its provisions - the positive development, as everybody agreed, was the fact that such a legal act has been adopted thanks to autonomous social dialogue and introduced in cooperation with the state stakeholder. The panellists expressed their wish to develop such consensus also with respect to other social and economic issues. In addition, the debaters emphasised that future developments of labour law should be permanent (not temporary, as in case of Anti-crisis Act), so that the legislation is stable and that this should be done be re-construction of the Labour Code.  Minister Radosław Mleczko expressed the willingness of the government to work on new solutions in the labour law together with social partners.

The debate has been organized by Maciej Pańków.

This project is funded by the European Union 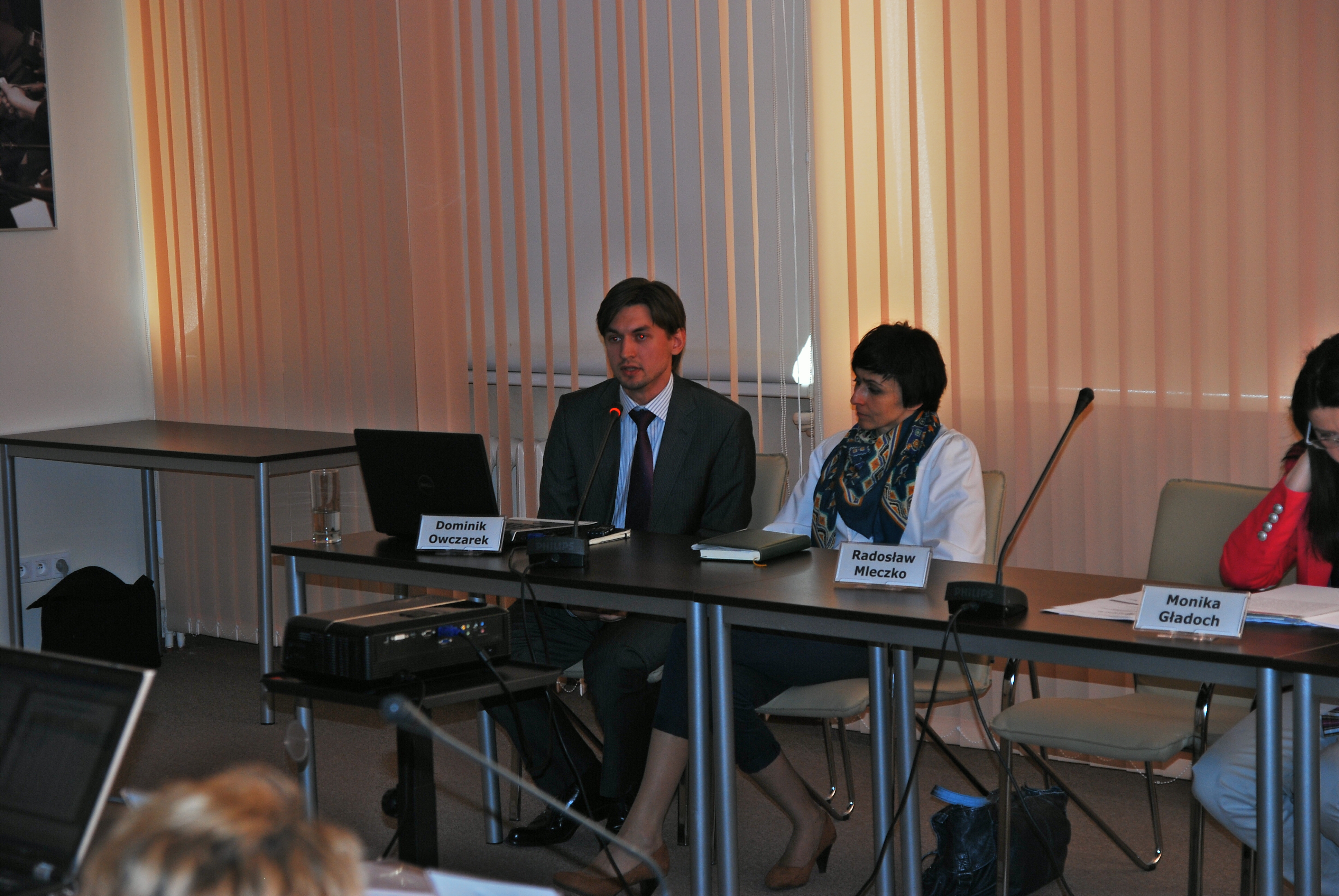 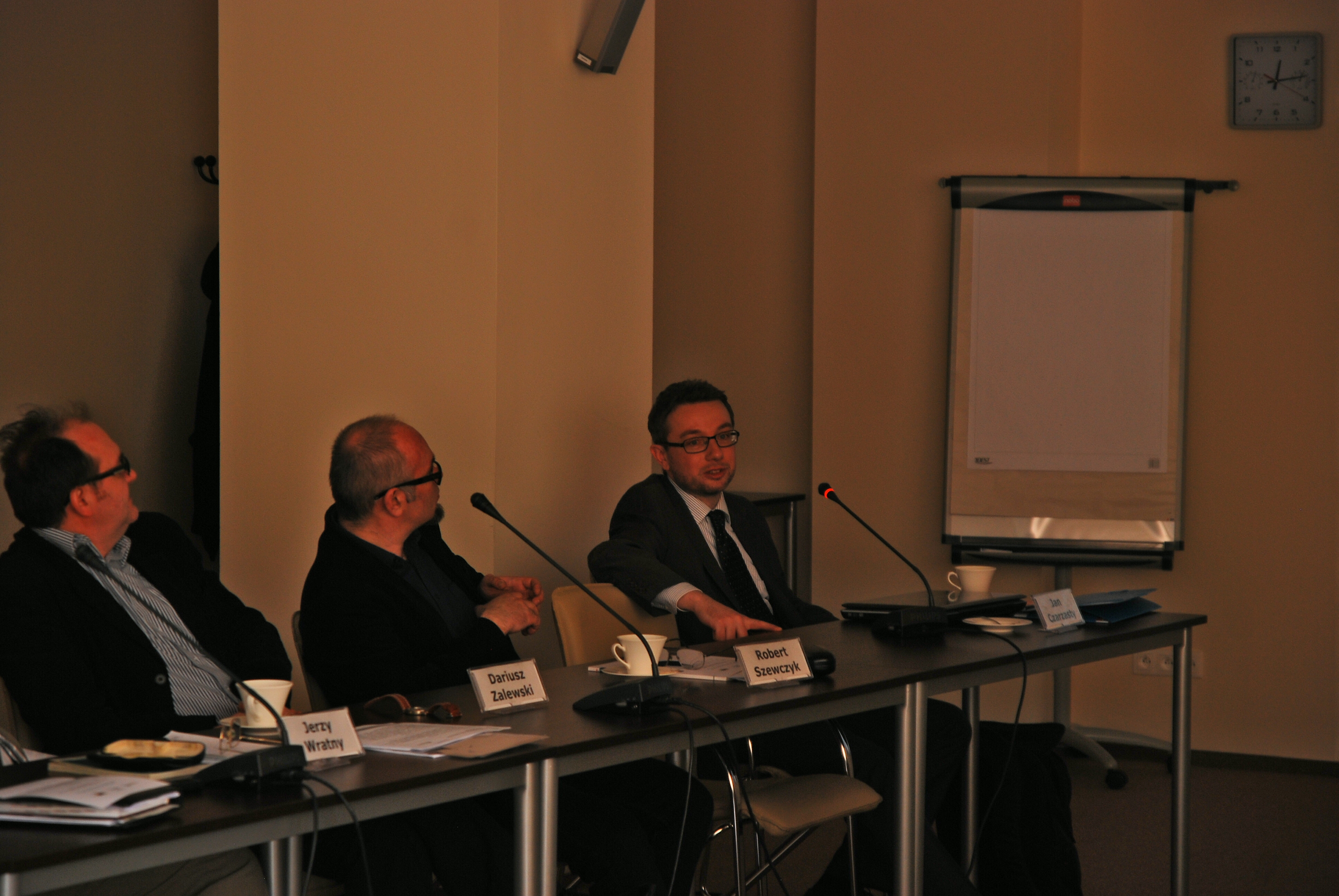 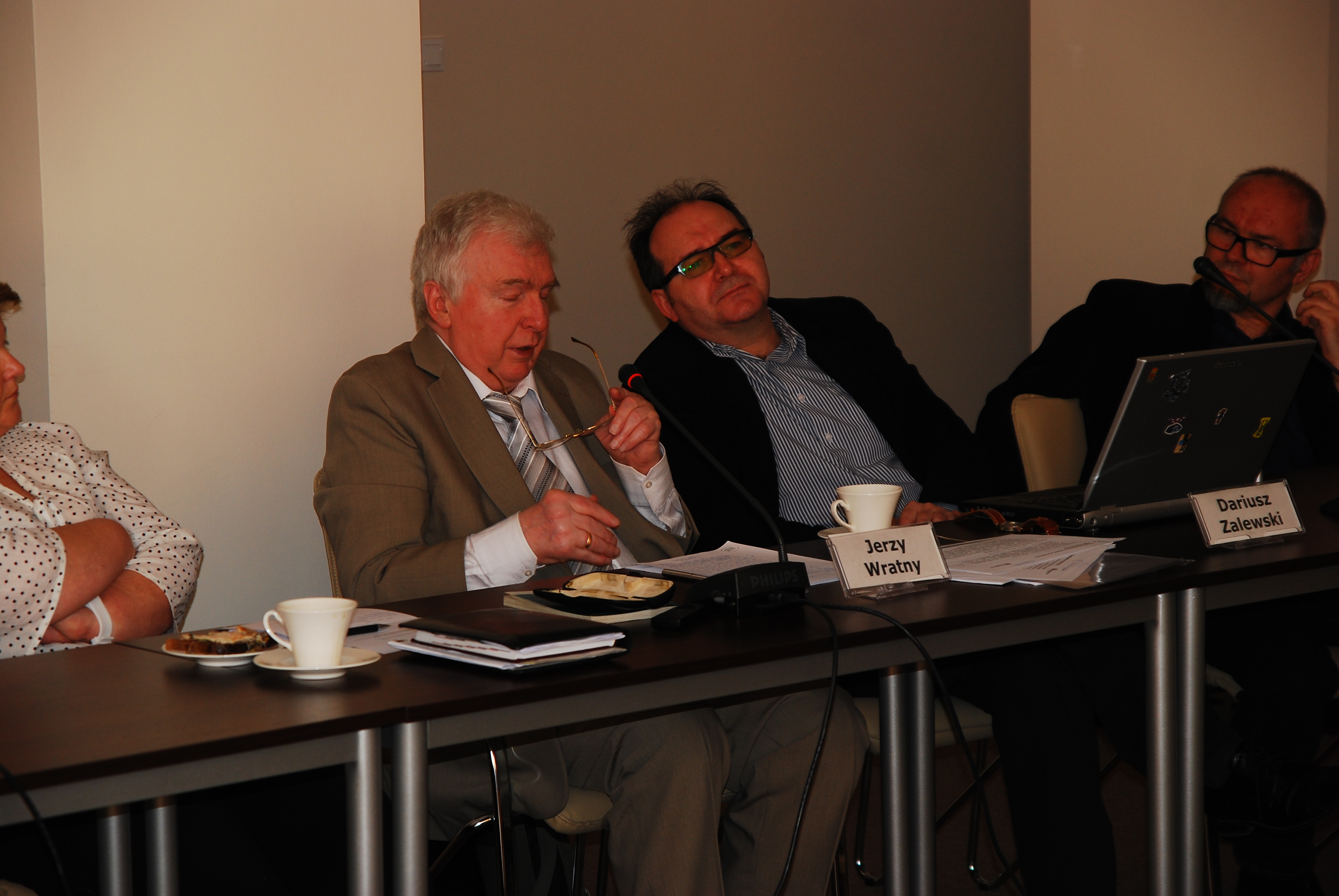 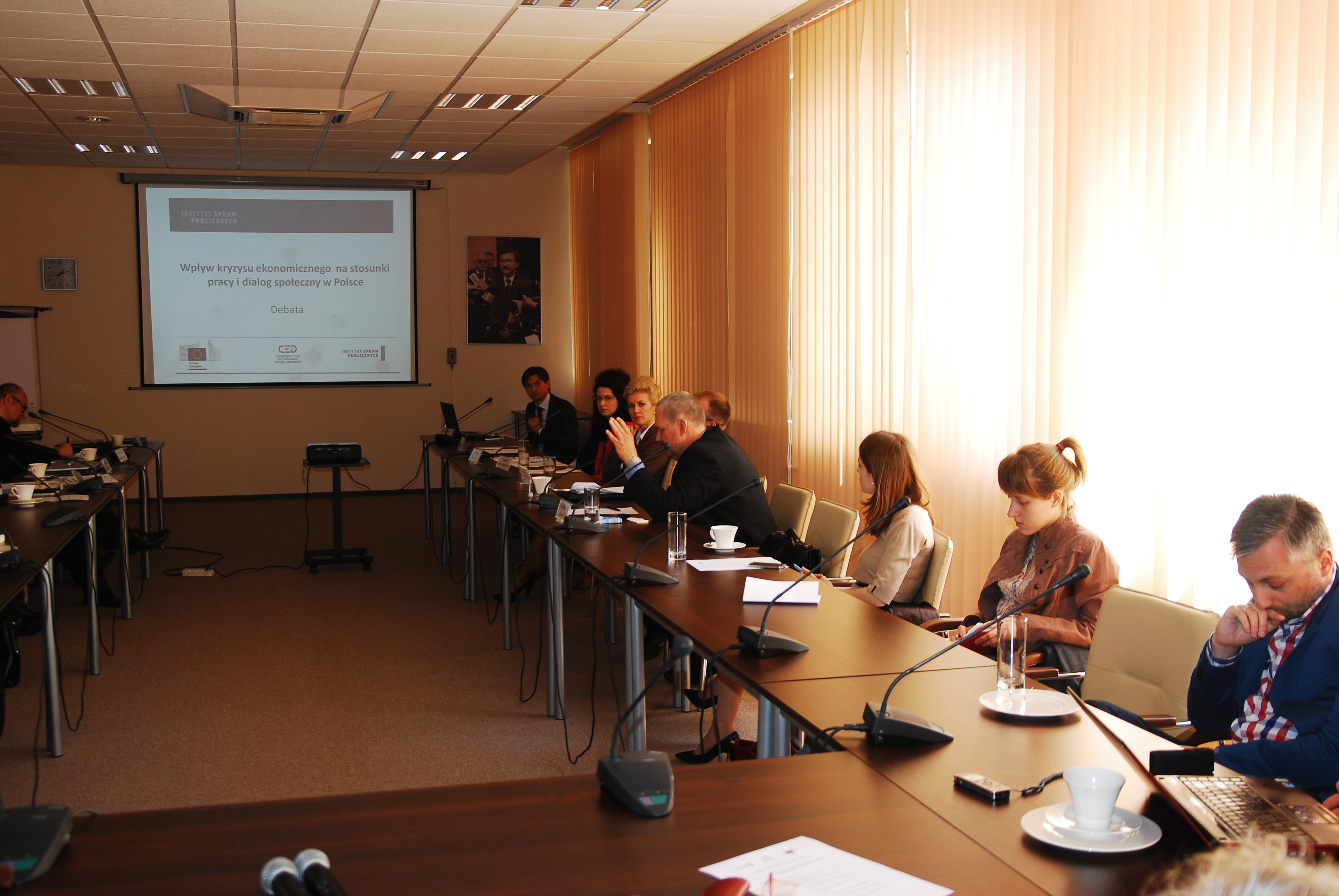 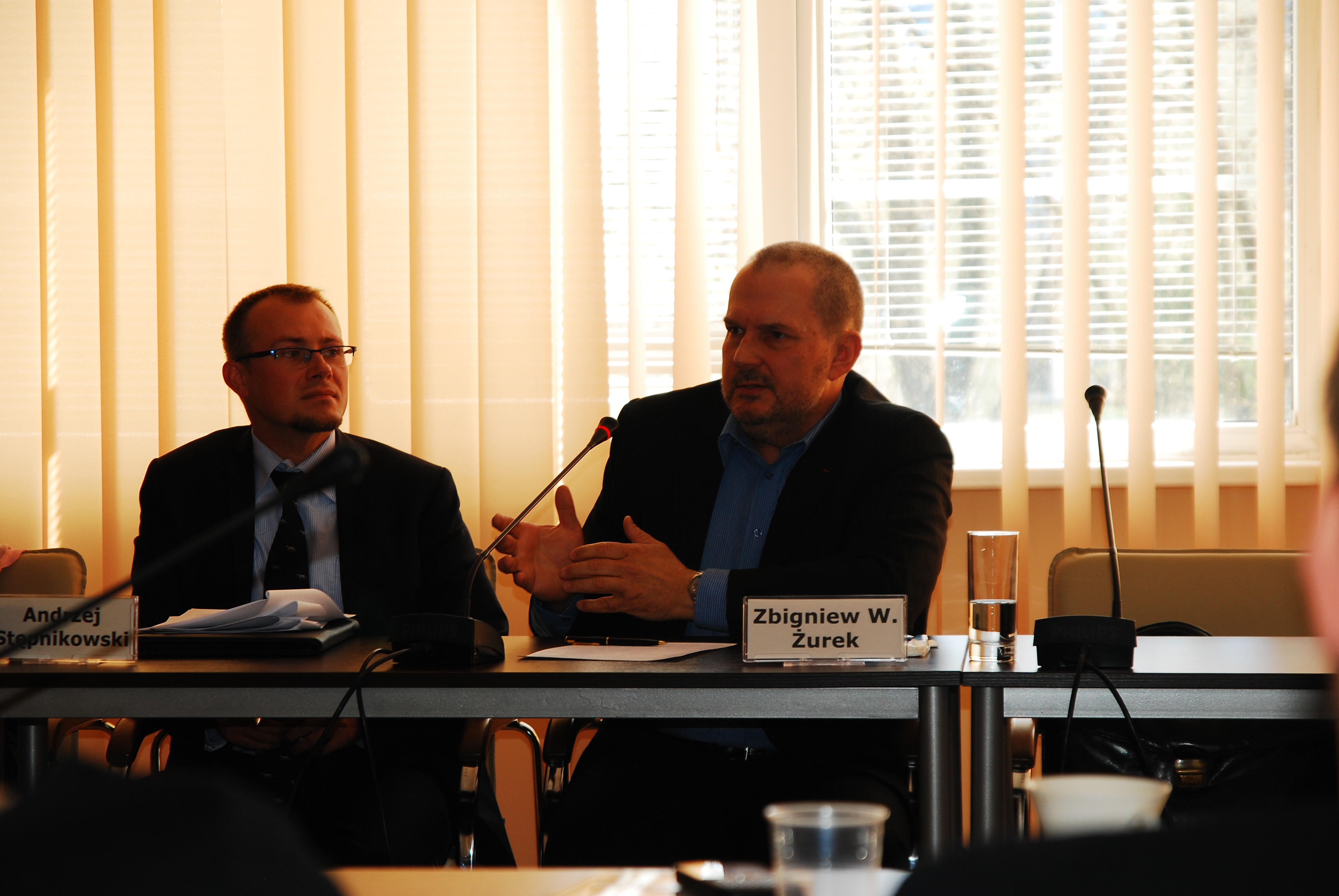 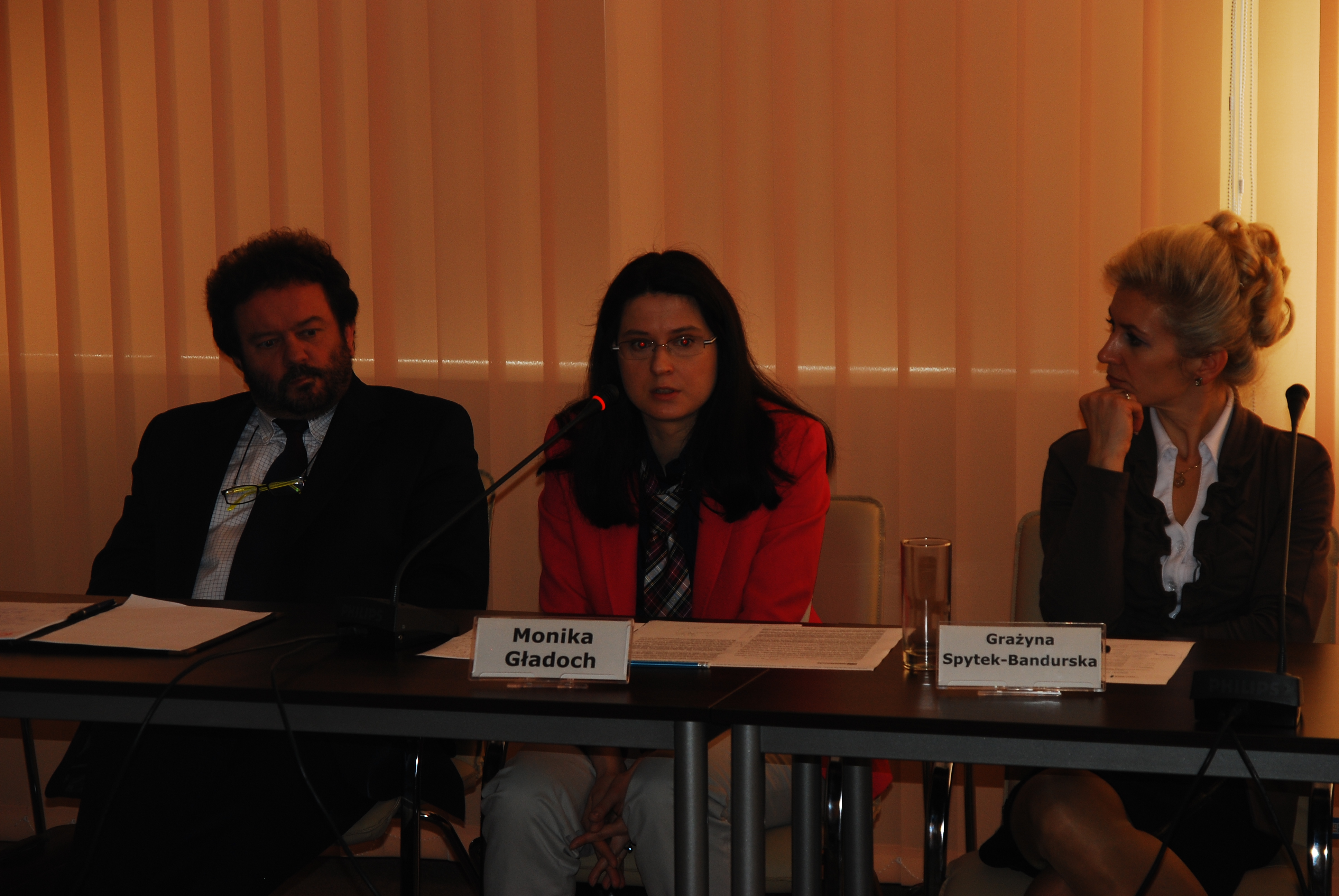 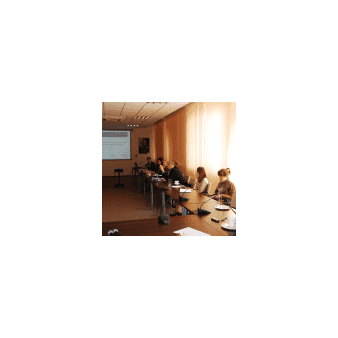