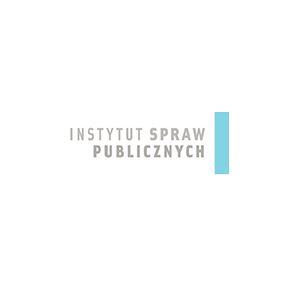 Professor, analyst of foreign affairs, Minister of Foreign Affairs (2005), Director of the Stockholm International Peace Research Institute SIPRI (1991-2002), Member of The  UN Secretary-General's of Advisory Board On Disarmament Matters (2006-2010), Vice- Chairman of the Polish-Russian Working Group on Difficult Matters, Member of the Group of Experts appointed by NATO Secretary General to lay the groundwork for a new Strategic Concept for NATO, personal Representative of the OSCE Chairman-in-Office to elaborate the settlement of the conflict in the Trans-Dniester region. Member of the Warsaw Reflection Group on UN Reform and Transatlantic Security. Visiting professor at universities in Europe, USA, Russia, and Asia. Author of many monographs focused on international law and security. Visiting professor at the College of Europe in Natolin and Diplomatic Academy. Member of numerous international scientific boards.