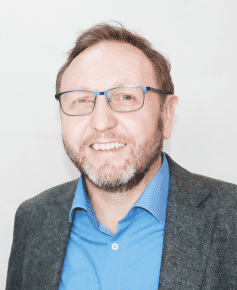 President of the Executive Board

isp@isp.org.pl
phone: (48 22) 5564261
back to list
Dr Jacek Kucharczyk is President of the Institute of Public Affairs (IPA), one of Poland’s leading thinktanks.

In the 1980s Kucharczyk was active in independent student movement and clandestine publishing in Poland. He has been a co-founder and board member of a number of international NGOs, including Prague Civil Society Center, the European Partnership for Democracy (EPD) in Brussels and Policy Association for an Open Society PASOS in Prague.  Dr Kucharczyk was also the chair and member of Advisory Board of Scholarship Programs at Open Society Foundations and earlier served as Advisory Board member of Think Tank Fund at Open Society Institute. In 2009-2015 he served as board member of the National School of Public Administration in Warsaw.